Ebenezer Doan Jr. was born 9 September 1772 in Bucks County Pennsylvania to Ebenezer Doan Sr. and Anna Savilla Sloy. Ebenezer and his brother John apprenticed with their older brother Jonathan (one of the most famous builders in the mid-Atlantic states) to become Master Builders in their own right. Ebenezer moved to Georgia to make money to buy a farm. He moved to Yonge Street in 1808 with his second wife Elizabeth Paxson and joined the Children of Peace in 1813. In 1818 they moved to East Gwillimbury, Lot 13 Concession 3 where they remained for the rest of their lives.

Ebenezer was the Master Builder of the Sharon Temple and probably the Second Meeting House as well. Ebenezer (but not the rest of the family) resigned from the Children of Peace on 25 April 1840, probably as a result of the sect’s failure to curb its members during the Rebellion of 1837. He died 3 February 1866 at the age of 93. 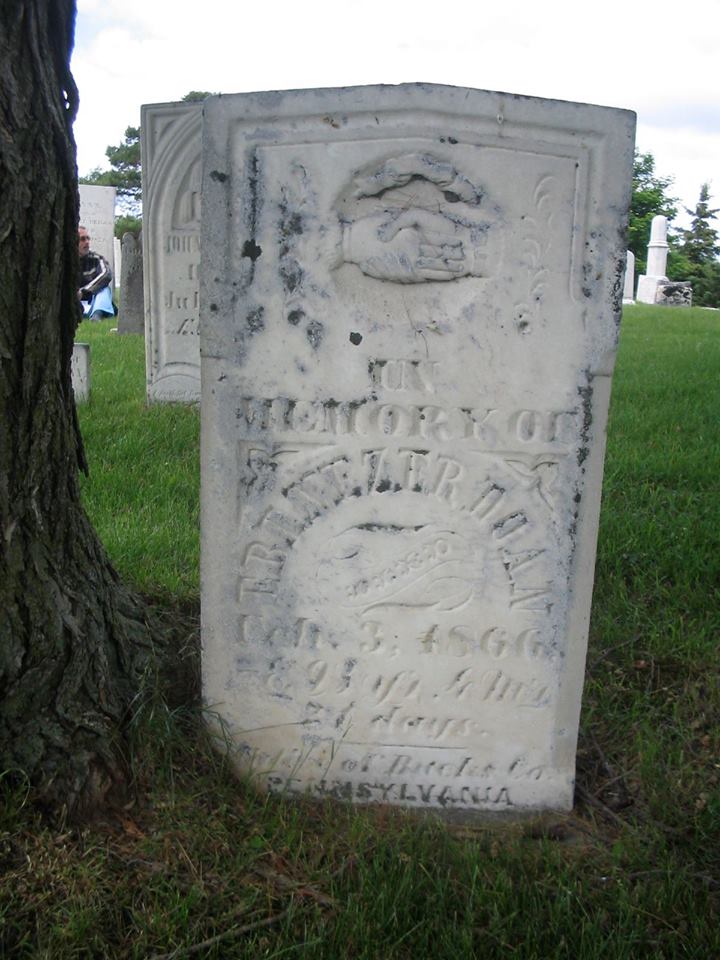